Named for The US City of Concord, Massachusetts – The USS ''Concord'' was an ''Omaha'' – Class Light Cruiser that saw service with The US Navy during World War II. Spending most of Her early career assigned to The North Atlantic, She was re-assigned to Pearl Harbor (Hawaii) in 1940. It was due to a major overhaul (being moved to Fleet Headquarters in California) – that ''Concord'' escaped destruction during The Japanese attack there. Originally built for World War I Service (1916), Her construction took too long and ''Concord'' missed Service.

''Concord'' saw much of Her later War Service in both Panama and The South Pacific. She served in several Island Invasion Campaigns against The Japanese as well. ''Concord'' is noted as being the last US Navy Ship to fire Her guns prior to the end of The War (1945). Although scrapped later that year, Her Turret and Cannon was removed. Sent to The City of Concord, oddly to this date – this component has yet to be restored and displayed. 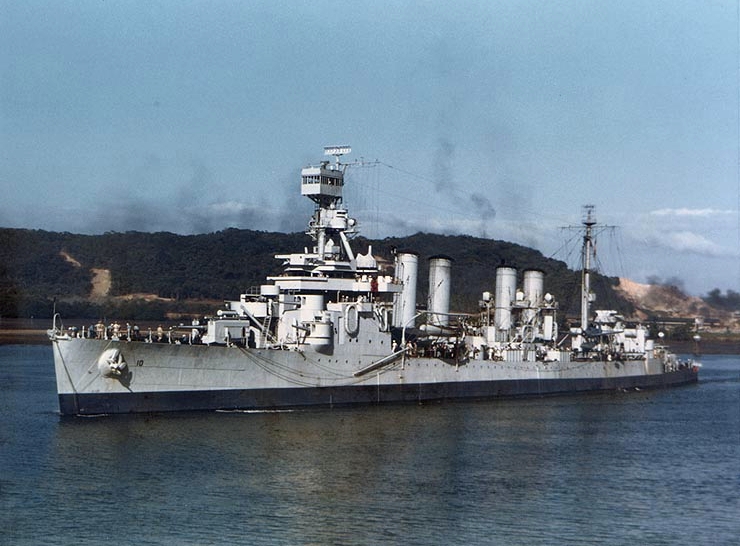