Fielded in 1944, The Douglas Aircraft Company's ''Destroyer'' was seen as a viable rival to several then US Torpedo Dive Bomber Classes of Fighters. Marketed to The US Navy, only (30) were ever produced and none saw combat (due to the course of The War changing with the dropping of plans to invade Japan in 1945). The ''Destroyer'' would serve as a design Model to The Douglas Company's later ''Skyraider'' Fighter. 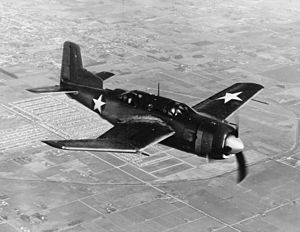