An off-shoot of The ''Fat Man and Little Boy'' Atomic Weapons Project, developed as a means for The US to end World War II. A ''Gun-Trigger'' Device, prototypes were created as early as 1942 for plutonium infusion. The larger Bombs created were deemed more effective for mass destruction and ''Thin Man'' was shelved and eventually abandoned. However, design would re-appear in the 1950s. Problems with in air ''spin'' and gravity control issues were the most cited reasons for abandonment. The ''Thin Man'' Device was a 17-feet casing, 40-inches in diameter. Weight was around 7,000-lbs. As such tests rated The ''Thin Man'' with a fall rate of 3,000-feet per second. Yield was never theorized due to the cancellation of The Project. 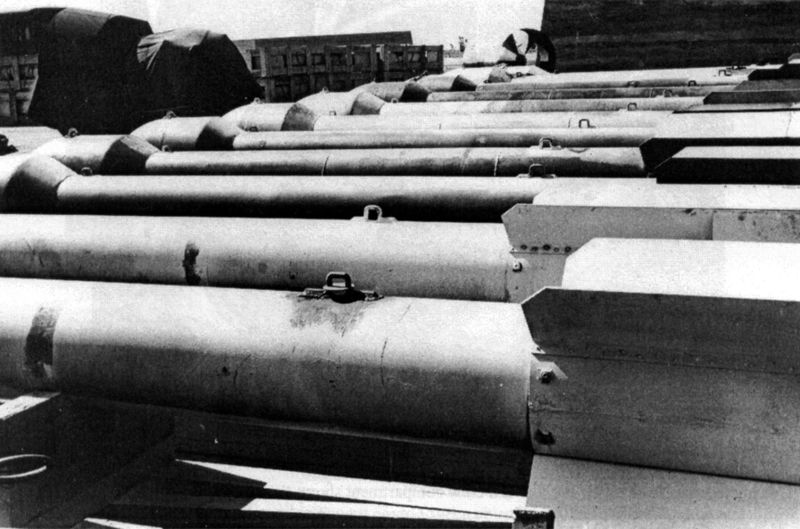