The British HMS ''Cressy'' was the namesake of that Class of Armored Cruisers, in used by The British Royal Navy, in the late 19th Century AD -until the early 20th Century. She was deployed in 1899 as was assigned to The West Indian Squadron (Caribbean). She saw no combat service until the beginning of World War I. ''Cressy'' fought at The Battle of Heligoland Bight (North Sea, 1914). Used as a Patrol Ship, ''Cressy'' would be torpedoed in September of 1914 by a German U-Boat. Over 500 of her 760 Crew were lost in the action (including ''Cressy''). 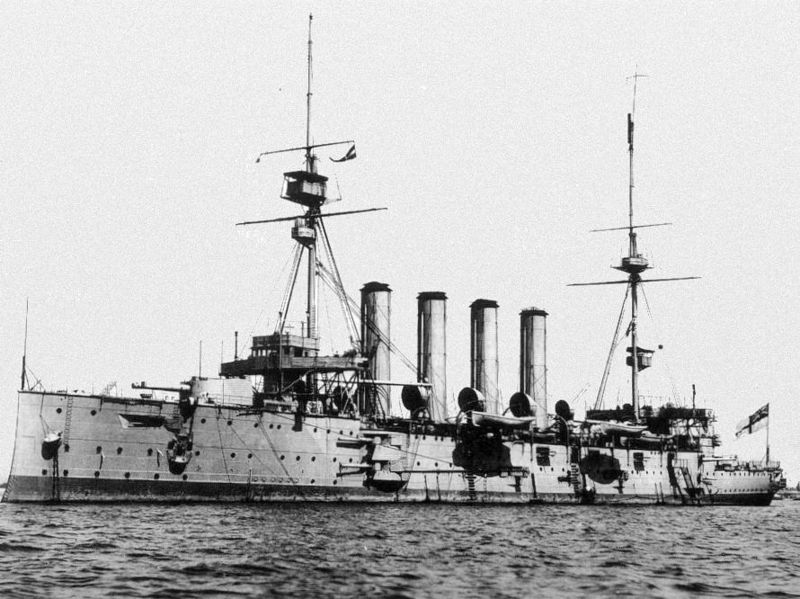