Noted for it's modified Tail, which allowed for a more precise Tail Gunner Firing ''arc'', The German Hanover CL-III was a Multi-purpose Fighter – used towards the end of World War I. Deployed in 1917, The CL-III was used as both Escort Fighter and as a Ground Attack Asset. Over 600 such Models were produced. Crewed by (2), The CL-III was 25-feet with a Bi-wing span of 40-feet/ Power was provided by a single Argus In-Line Piston Engine, which produced 180-HP. Airspeed was rated at 103-mph and operational ceiling was a maximum of 25,000-feet. Armament included (3) 7.92mm Machine Guns. 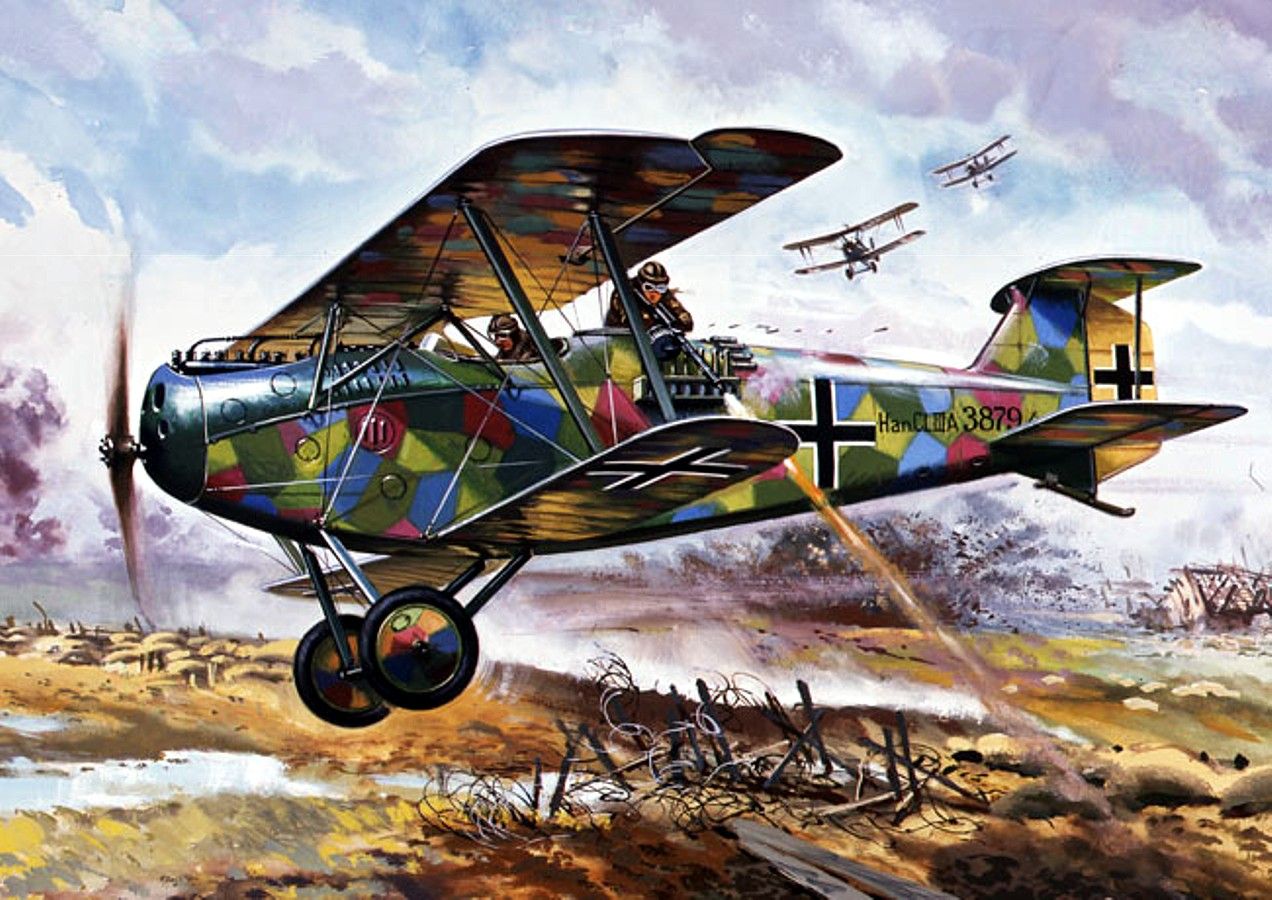