The Battle of Ouithlacoochie River

An engagement of The 2nd Florida Seminole War (1835-1842), American Forces were pressed into open Conflict with The Seminole Indian Nation again. After the disaster known as The Dade Massacre (1835), a reconstituted Florida Militia set out to quell Chief Osceola and His Band of Raiders. A Force of 759 Officers and Men found themselves bogged down in what would become Citrus Country, Florida, along The Ouithlacoochie River. Without suitable wood for making rafts (fording), The Troop had to cross the fast moving and deep River in small groups. It would take several hours for just over 200 such to do so.

Halfway across, Osceola (whose Scouts had found the wayward Force so impeded), formed His 250 Warriors across The River in well hidden positions among The Palmetto Hammocks and scrubs. The Indian rifle and arrow fire was withering, as the US Troops could go neither back nor forward. Those who had made it across, scrambled to get their dry powder ready to fight. Many thought that the incident was another ''Dade Massacre''.

However, those who had managed to cross displayed great valor in defending their positions from the slowly advancing Seminoles. Able to maintain a bridgehead (as it were), the remaining Troops slowly crossed and each moved to occupy firing positions. Osceola knew that he had lost the initiative and withdrew His Warriors. The small engagement served as one of The Florida Militias first victories against the Seminole. It is unclear just how many Seminoles were killed, but The Militia listed 60. The long War would drag on. 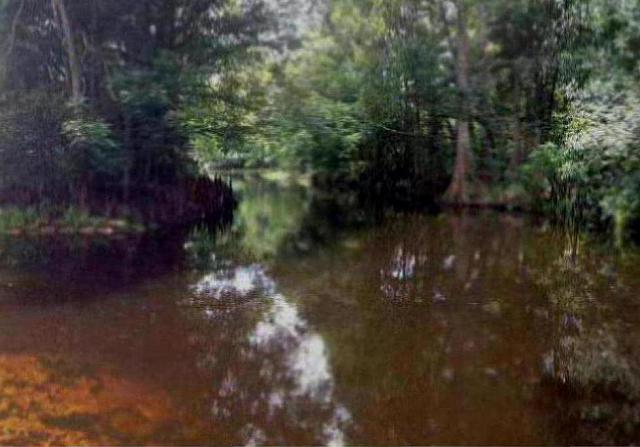