The ''process'' of what was said to be The ''Threefold Death'' was an alluded to method of execution suffered by ''Heroic'' figures (King, Gods, etc,) The effects of which date to some of the earliest Welsh literary forms (9th Century AD) and especially within Ancient Celtic Customs. The methods most often described was Hanging (strangulation), poisoning and lastly – an injury by a weapon (blade). Although methods of execution such as these were common before and during The Middle Ages, no set combination was known (other than in literary mentions). Such ''endings'' of great leaders were seen to impart their virtue to a Reader (or Listener). 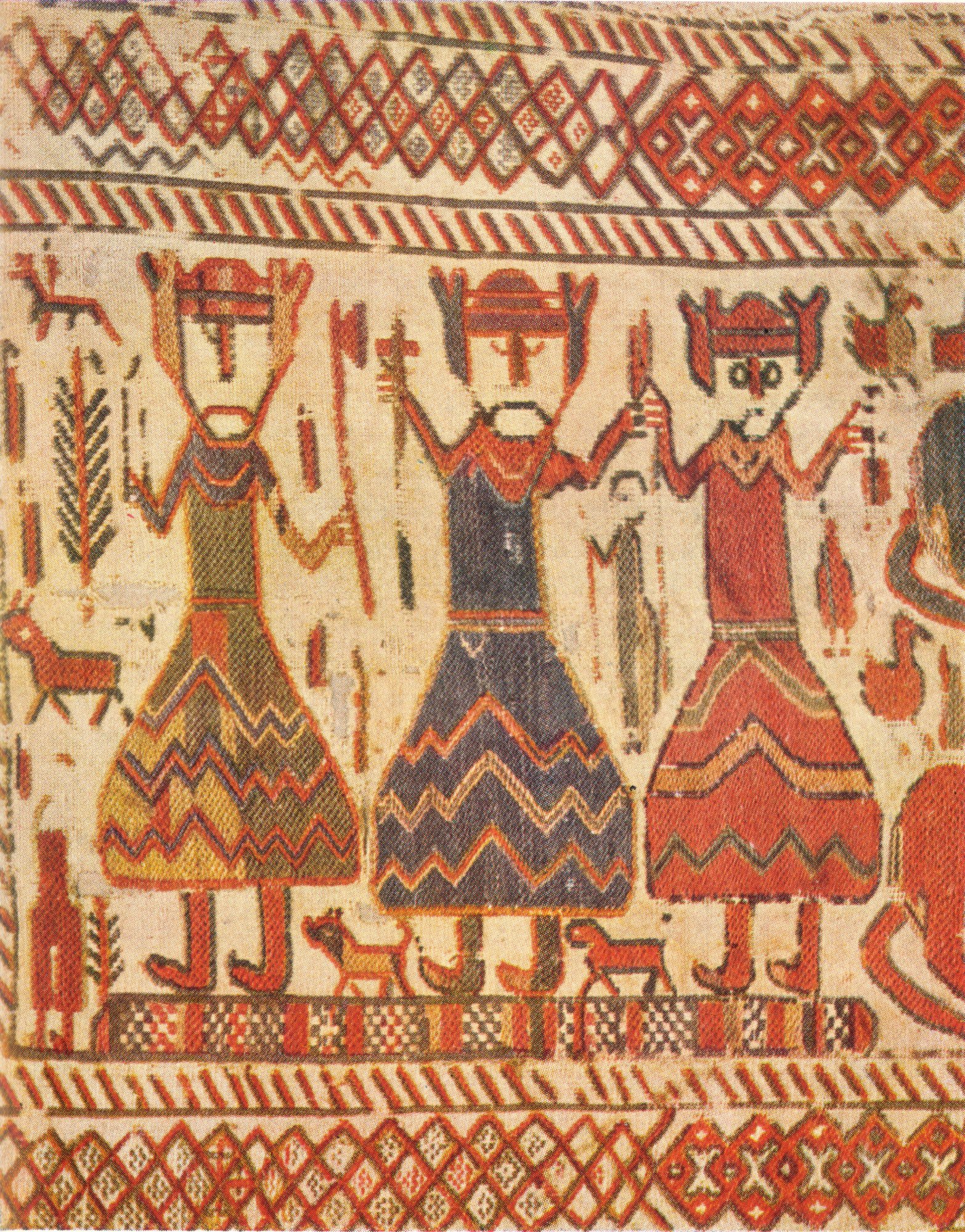