The practice of Forced Suicide, or the taking of One's Life through coercion is many Centuries old. It was seen in many Cultures as a form of respected execution (reserved for Nobility and related Upper Classes). One of the earliest record forms of Forced Suicide was Greek Philosopher Socrates, who was forced to consume the poison Hemlock as His execution (399 BC). The practice was also used regularly in Ancient Rome. When Senators or other Wealthy Patricians were indicted for Treason against the Empire, it was Roman Law that (as A Citizen), a Roman Noble could not have His or Her flesh marred by another Roman. Hence, Forced Suicide was used.

Threatened with loss of Family Wealth, and even One's Family scorned or perhaps sold into slavery – a Conspirator would give a lavish Party to His Friends. As was related custom, gifts were given (from The Victims personal belongings). After a good meal and possibly tearful goodbyes, The Victim would retire to a warm soothing bath. Using a Blade, He or She would slice their own wrists and bleed to death. This saved His Family Wealth and further persecution.

In Ancient Japan, such suicides were regulated by Law for Nobles. This was related to Seppiku, or ''Ritual Suicide''. After self-disembowlment, One's Head was taken via a Second with a Sword. The Middle East uses a form (even today), to satisfy ''Honor Killings''. The method used was (for the most part) quick and relatively painless (unless of course you were Japanese). 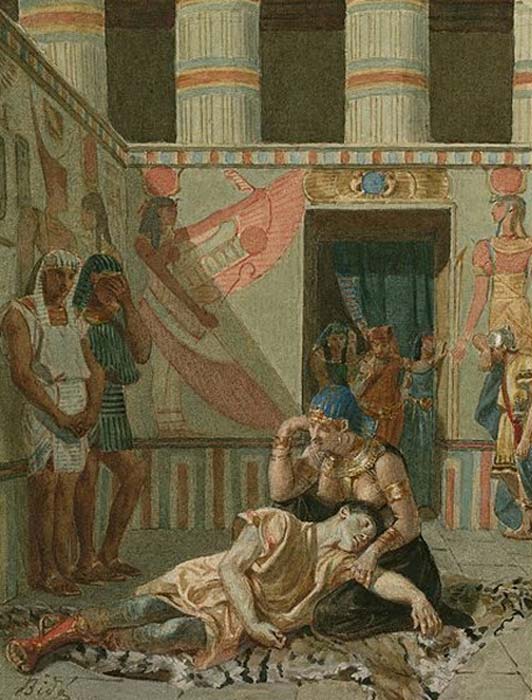