A popular form of torture in Ancient Rome, ''Foot Roasting'' would prevail well into the Late Middle ages and even into the 20th Century. While many variation of ''the theme'' were used (depending on Culture and Nation), the application was the same. A restrained Victim had some form of heated medium placed onto the soles of the feet, causing great pain and ultimately – crippling injuries. Coal was a popular instrument, as was heated iron bars or related. The torture would become a hallmark for use against the Knights Templar persecutions of the 14th Century, when used, were calculated in causing not only pain, but eventual insanity as a result of non-stop use.

As we have seen previously, some other variations included heated Iron Shoes (seen as a form of Foot Roasting as well). Another well known variation, was ''Star Kicking''. This was ''pioneered'' by Countess Elizabeth Ballory in Her ''deprivations'' against Her Victims. Cloth and paper was threaded between the toes of the feet and set aflame. Done over and over again, The Countess was said to get ''great delight'' in this form of torment. In the 20th Century, The former Soviet Union's KGB secret Police used Foot Roasting as a form to illicit forced confessions from prisoners. Variations of this torture are still known to be used by several Middle eastern Terrorist Groups even today. 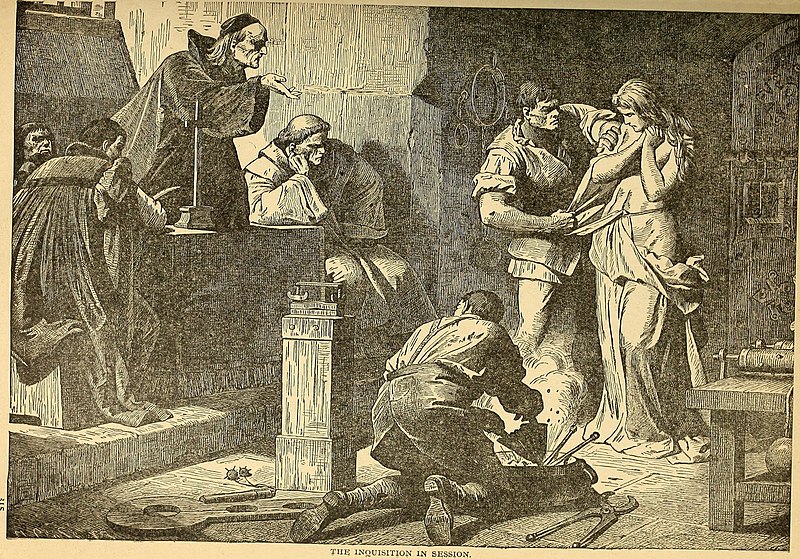