The derogatory term ''Gook'' was applied to any Vietnamese Person, by US Military Forces, during The Vietnam War (1965-1975). It's origins may be placed during The Korean War (1950-1953), as a slur derived from the Korean word meaning ''People''. In terms of The ''Mere Gook'' Rule (MGR), this was claimed to be an unofficial judicial approach to US Soldiers who indiscriminately killed Vietnamese Civilians – under the premise that ''they'' were in fact Enemy Combatants.

While Soldiers of The North Vietnamese Army (NVA) were easily identified, their guerrilla counterparts, The Viet Cong (VC) were not so. The vast majority of these Soldiers were in reality ''Farmers by Day and Soldiers by Night''. Conversely, the average American Soldier who encountered what was perceived as a ''Friendly Village'', was in fact a Viet Cong ''Cell'' (or operational clandestine Force).

Often, the killing of an entire Village, brought about by ''Search and Destroy'' Missions – were the primary cause. Rather that invoking The Uniform Code of Military Justice (in place to regulate and govern Soldiers and Commanders actions in War since 1945), most often the ''unofficial stance'' was ''They were simply ''Gooks''. Very few (if any of these early cases were even persecuted by Military Courts.

However, if the extremely ''high profile'' killing of an entire Village of suspected Viet Cong sympathizers by US Forces under command of Army Lieutenant William Calley (My Lai Massacre of 1968), the ''MGR'' became ''officially'' known and scrutinized Worldwide. However, the course of The War by this time, had taken a downward spiral in both Civilian and Government Support. ''MGR'' was still known to be practiced well into 1972. 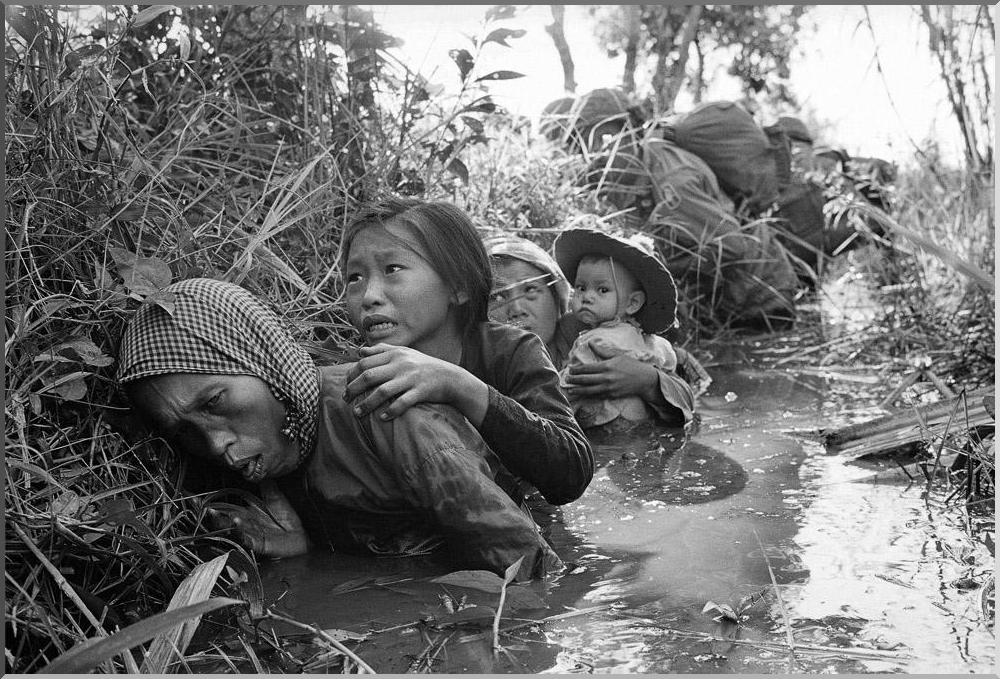