''Bomb Ketch'' was a Nautical Military term given to a type of Warship – that employed Mortars and related Artillery, rather than traditional Cannon. The first example of which was documented in the 14th Century AD, during The Battle of Calais. England;s King Edward III had some of His Ships ''fitted'' with large ''bombard-type'' Artillery. These were employed against The French Coast. They were largely successful.

Traditionally, Bomb Ships had a much longer width that a regular Ship of The Line. Decks were reinforced by cross beaming to support the normally massive weight of the more heavier Mortars. These weapons were often recessed into The Upper Deck. Most configurations did not feature Casemates (which would become more common in the 19th Century).

Another telling construction method, was that Bomb Ketch's were not outfitted with a traditional Mast System. Such Ships needed to have an unaffected upper ranger of fire (trajectory). As such, Bomb Ketches were often towed by a Rigged Ship into position (although some few Classes used a Rear Mounted Mast System). Later, when Casemate and Enclosed Turrets were used – by The Age of Steam – the need for the early design stopped. 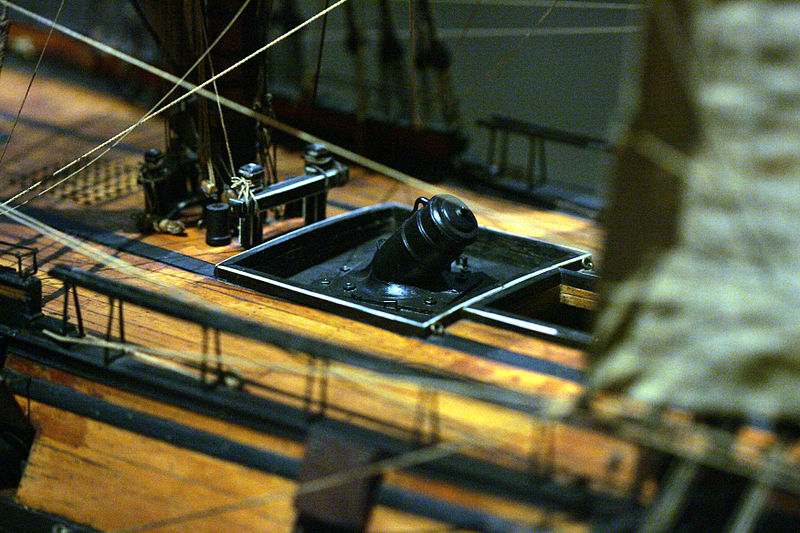