The Toque was a type of Male Head Wear – popular in the 13th thru 16th Centuries, in Europe. It lasted longer in France than most places. The Toque was a mid-height stiffened silk Hat (blocked), which was cylindrical in shape. The could extend from 6 to 12-inches in height. Often, small Brims (2-inches) could be applied (depending on Region of wear) or none at all. Generally worn by wealthier men in Professional Trades (Merchants, Administrators, etc.), The Torque would also be adopted as the official Headgear of Magistrates. They came in different colors, but Black was most used. Later, The Torque would evolve into a Hat worn by Master Cooks, as a means of identifying their ''status''.

Women briefly wore a type of Torque, but their version was more flat and closer to the crown of the head. Also made of stiffened material, when Common women began to emulate their ''fashion'' (out of cheaper cloth), these would evolve into the style known as The ''Mob Hat''. Variations could also be found in use by Professors and by Religious Clerics. 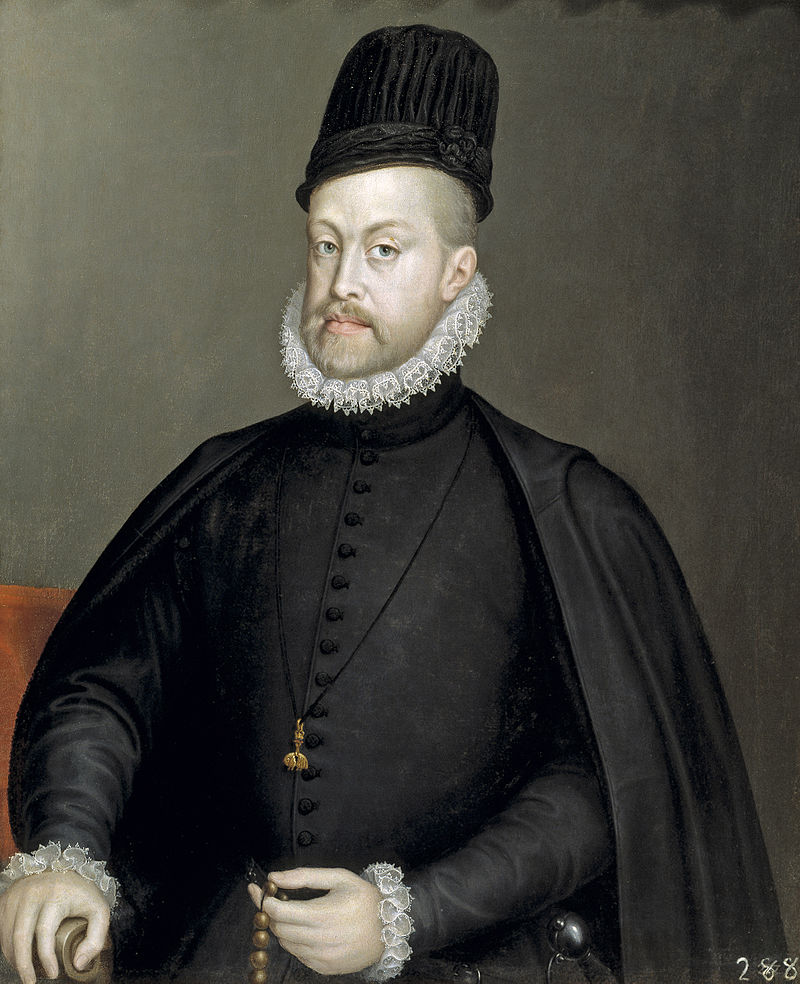