The ''Great Cause'' was a Period in Medieval Scottish History – from 1290 to 1296 AD. The Event was brought about by a contested vacancy on The Scottish Throne. A total of (13) Claimants vied for control of The Crown. The Country was overseen by the previously discussed Group known as The ''Guardians of Scotland'' (a Group of chosen Regents). The Country neared Civil War as a result of some of The Claimants (in particularly and Robert The Bruce and John Balloi).

The Guardians establish a Board of 104 Auditors to carefully review each Claimants ''cause''. However, one of the chosen was England's Edward I. He wished to exert English ''control'' over Scotland with a ''Puppet Monarchy''. King Edward wanted Robert The Bruce installed. The Bruce Clan had been well compensated by England for generations (Land and Title). Balloi had a more substantial claim (by blood). The auditors ruled in His favor.

An angered Edward declared (in effect) War on Scotland. Sending in an Army to regain control of The Government. This started the Scottish War of Independence (which would not end until 1357 AD). Robert The Bruce would be installed by Edward. However, even in this – The Bruce would be swayed by the possibility of being a ''Free and Legitimate'' Ruler of Scotland. He would support The War for The Rebel faction, turning His ''back on'' Edward. The ''Great Cause'' would end in defeat for England and a short lived freedom for Scotland. 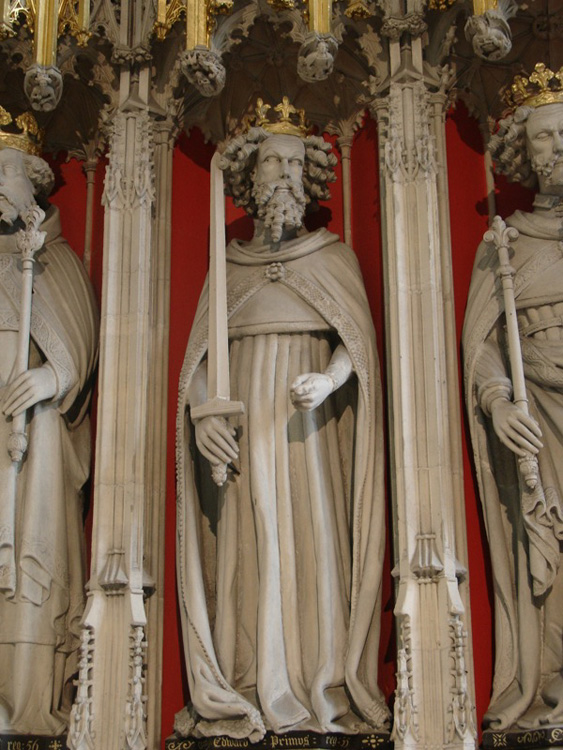