''Sir Bors'' was a non-canonical Figure that first appeared in The ''Vulgate Cycle'' of The ''Lancelot-Grail'' Story, first seen in the 13th Century AD. And while it's Author is unknown, some Historians cite that Elanor of Aquitaine, may have been it's Writer. Bors was Brother to King Ban and Uncle to Sir Lancelot. Before Arthur's ''Grail Saga'', Bors and others were among the earliest to come to King Arthur's ''Call for Goodly Knights''. Bors first encounter was to fight against The ''Rebel Kings'' who refused to follow Arthur.

The confusion with Bors character was that there appears to have two such. The previously mention ''Sir Bors'' would be identified as ''The Elder'' with another ''Bors The Younger''. It is probable that The Younger was Son to The Elder (but this is unclear). This Younger ''Bors'' is often also identified as ''King Bors'' and features more prominently. In The Grail Quest, Bors is tempted by beautiful women at a Castle one night – a challenge to his Vow of Celibacy. Refusing their advances, they are each tricked into leaping to their deaths. As they fall from The Castle, they take their ''true form'' – that of Demons. Often, this ''tale'' is asscoiated with that of Sir Lancelot (incorrectly). In Mallory's ''Le Morte'', Bors is the first to champion Queen Guinevere, but relinquishes this duty to Lancelot. Bors would go on His Quest, but was gone many years. Bors would find Lancelot living as a Hermit Priest and join Him. 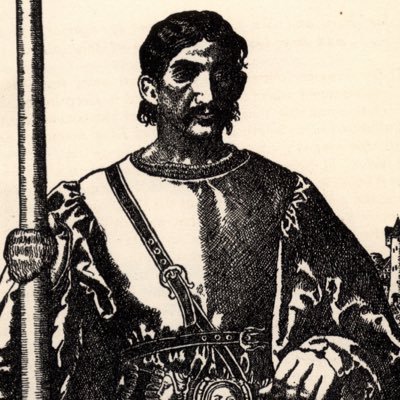