The ''Marca Hispanica'' was a Border ''Buffer'' Lines, established by Emperor Charlemagne in the 7th Century AD. As we have seen, ''Marches'' (or March) was a common Medieval term for such a Border – normally set by conquest or to establish a type of neutral barrier between two Countries or Kingdoms. Constant clashes with The Umayyad Moors (who had taken over much of Spain, forced such a defensive barrier between the later Carolingian Empire (and it's far extended Duchy's) and The Moors. The Region was marked with ethic origins of both Christian, Jewish and Muslim communities (most of whom cohabitated without issue. However in time various political and military conquests caused open conflict. By the 8th Century AD, much of the ''Buffer Zone'' had reverted back under total Muslim control. It would remain as such until The Reconquista Period which removed all Muslim occupation in the 15th Century AD). 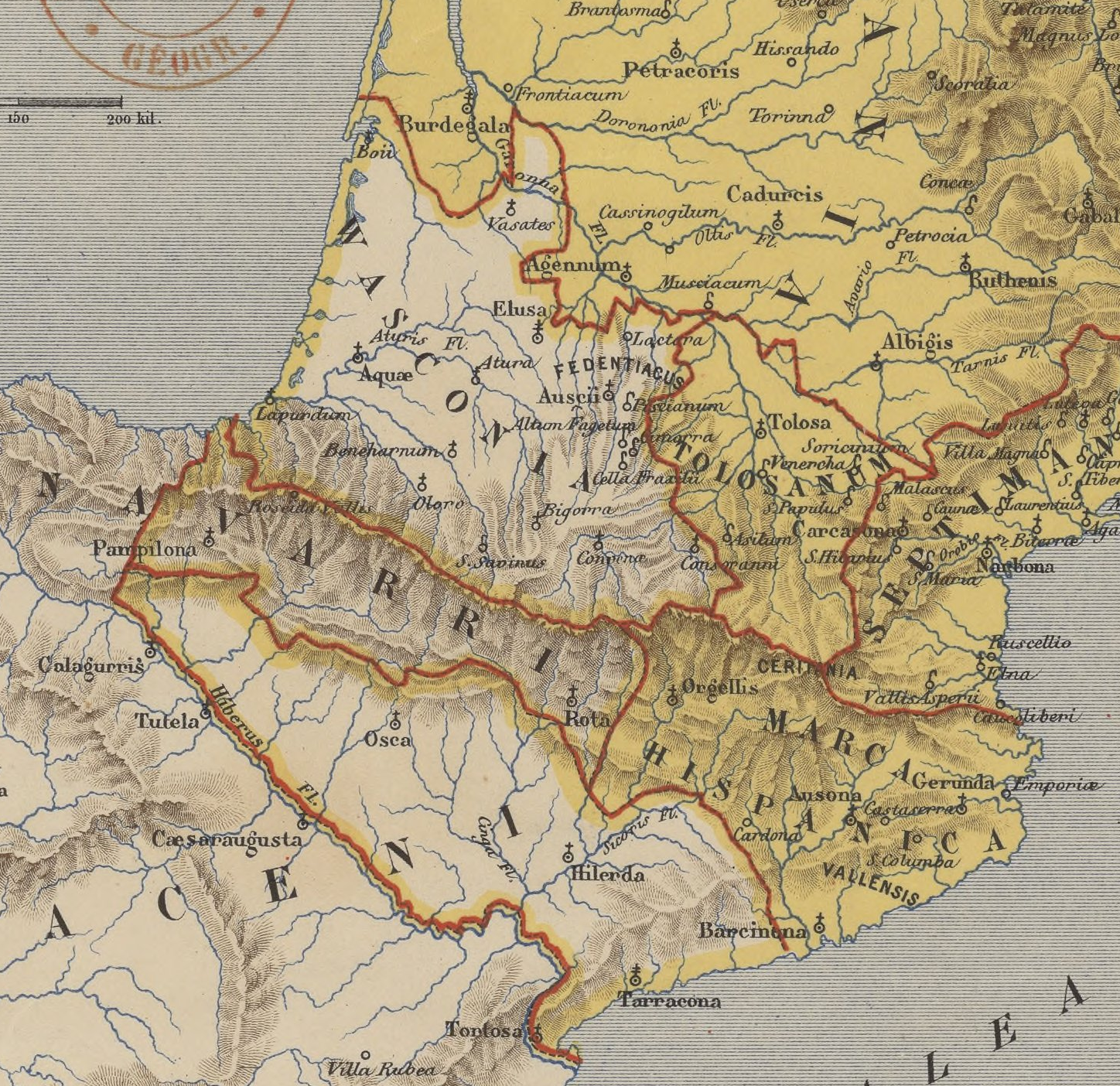