Debated as being ''Medieval'' in origin – ''Adam Bell'' was a fictional character first recorded in English Literature in the 15th Century AD. ''He'' was possibly an original basis for another fictional ''Hero'' – William Tell. Bell too was an Archer of great skill. He shows His skills to those doubtful by shooting an apple of The Head of a Volunteer at 600-yards. ''Adam Bell'' is also linked to later interpretations of The ''Robin Hood'' mythology - as well as the very real Medieval Outlaw Group known as The ''Coterel Gang''. 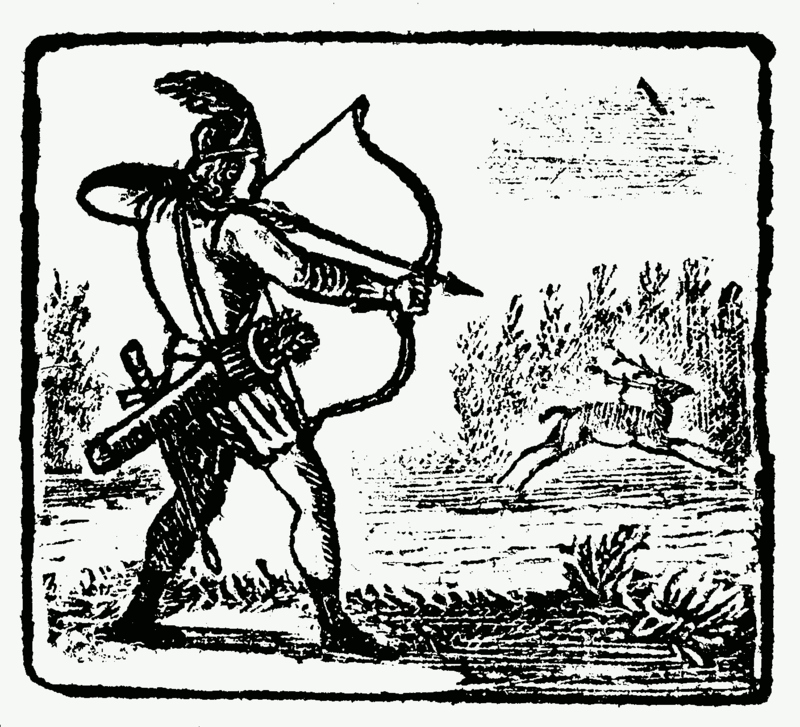