The ''Obiwaban'' were Japanese ''Agents'' employed during The Tokugawan Shogunate of the 16th thru 18th Centuries AD. They would be best described as ''Secret Police'' – used to perform espionage activities against suspected other Lords who might by plotting assassination of political ''power moves'' against another or allied Shogunate. The Oniwaban were often portrayed in Feudal Plays and in Art the same as The Ninja (who were Mercenary Assassins), This was meant more as an insult – whereas The Oniwaban were not (although they were authorized to kill if needed). However, such activity would eventually disclose their identity and make them useless for future operations (while Ninja's used disguise and deception well more effectively, often killing themselves to counter capture or detection).

The Oniwaban were highly educated and trained in deception (making them somewhat ''Government sanctioned''). A Oniwaban followed a strict set of rules and regulations, often not being allowed to mingle with the General Populace. They lived only with others of their Class. And while originally a ''Male-centric'' organization, by the 18th century AD – Females were employed as Oniwaban, often using their ''charms'' to collect treasonous information from potential Enemies to The Royal Court. 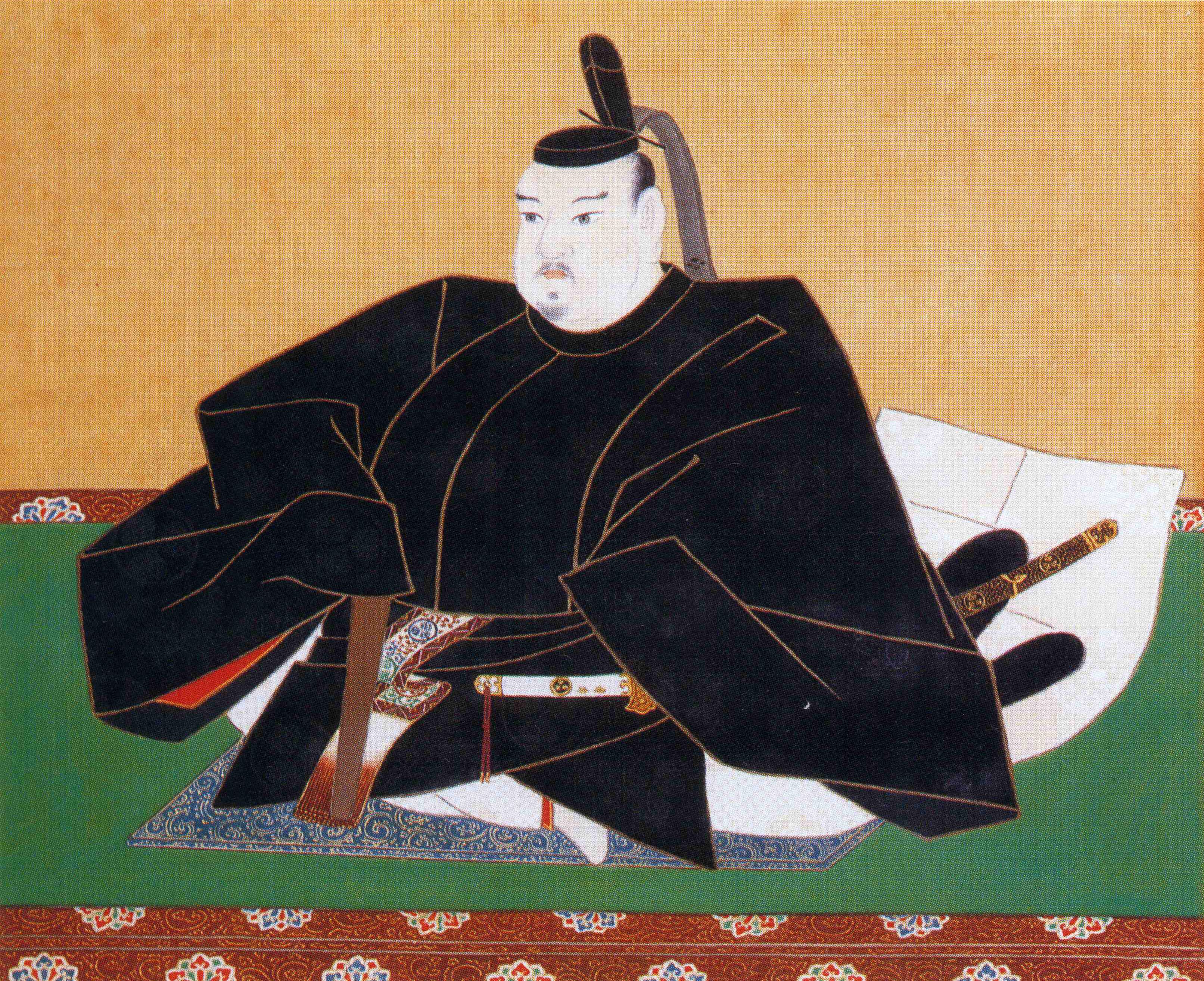