The ''Fundai Daimyo'' were Hereditary Lords during The Tokugawa Shogunate Period of Feudal Japan. This Era existed from 1600 to 1868 and was one of the last Shogunates prior to Japan's Modernization Period. This Class of Lord held great political status within The Shogunate. They were more loyal to their Shogun that their Emperor, which created much consternation for The Empire (fearing that a conglomerate of powerful Shogunates might seize power). The Fundai served as a kind of ''Overlord'' of a Shogunates Region.

Many of The Fundai had smaller Militia Style Armies at their disposal. With 5 to 10,000 such Clans of Fundai, each Shogunate could field a sizable Army to engage any Imperial resistance. Luckily for The Empire, many Shogunates could not cooperate effectively (each wishing a larger portion of power and regional territorial control), With their incessant ''in-fighting'' and Clan Wars, they would gradually lose much of their control by the 18th Century. With The Modernization Period of the 1860s – The Empire declared those Shogunates and Funadi Lords who would not follow Imperial Edict, would be Outlawed and ''killed on sight''. The political move worked – but slowly. Most Fundai Lords would give up their feudal political power in lieu of keeping their ages old Hereditary Titles and Positions. 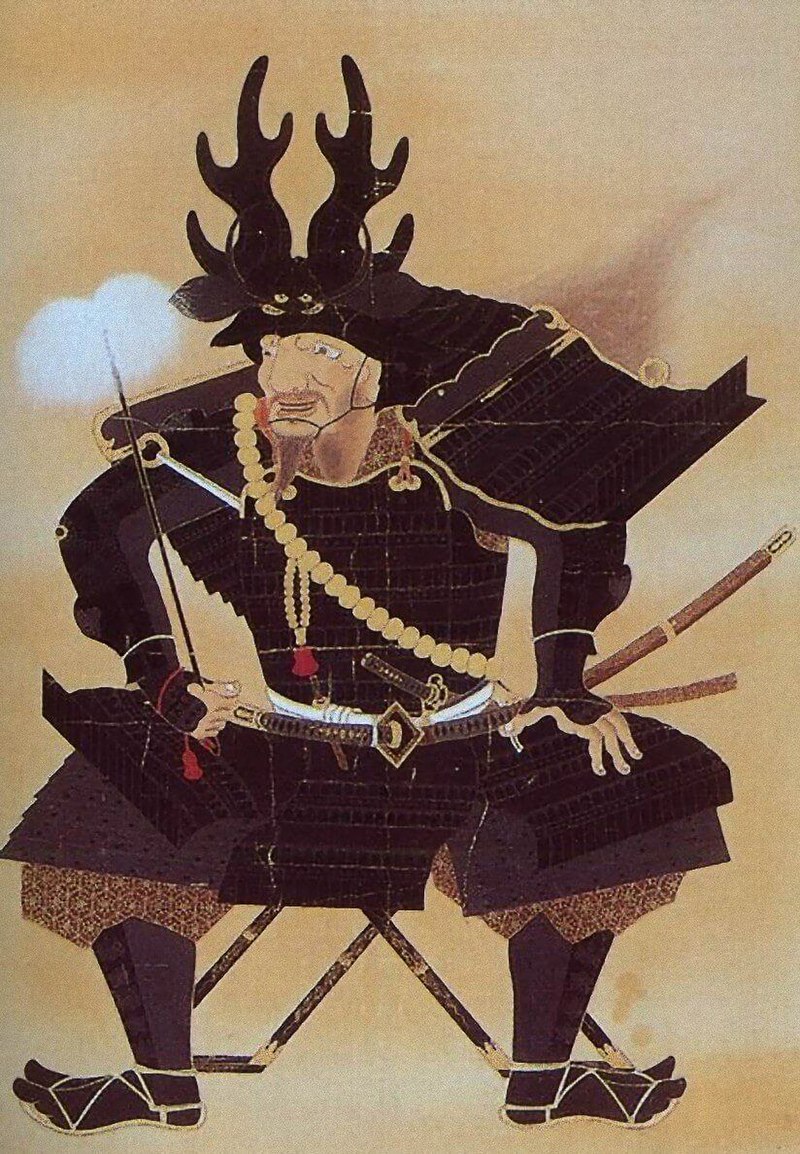