Dating from the 16th Century AD – The Chonin were a Social Class of Japanese citizenry most associated with Middle Class structure. People that lived in Towns, were considered Chonin. Skilled Craftsmen of all types were seen as Chonin. Farmers, often Peasant (even if they were successful and lived in Town, however) – were not seen as Chonin.

At the beginning of the 18th Century AD, Chonin were assigned a Social status under The Samurai – and would also by then include Merchants. The Chonin were also seen as among the first to not use barter (trade for goods and services by providing related service needed by the seller or buyer), and concentrated on monies as the then current form of buy and sell. The Chonin (as a Class) would die out (as a term), by the 1850s. 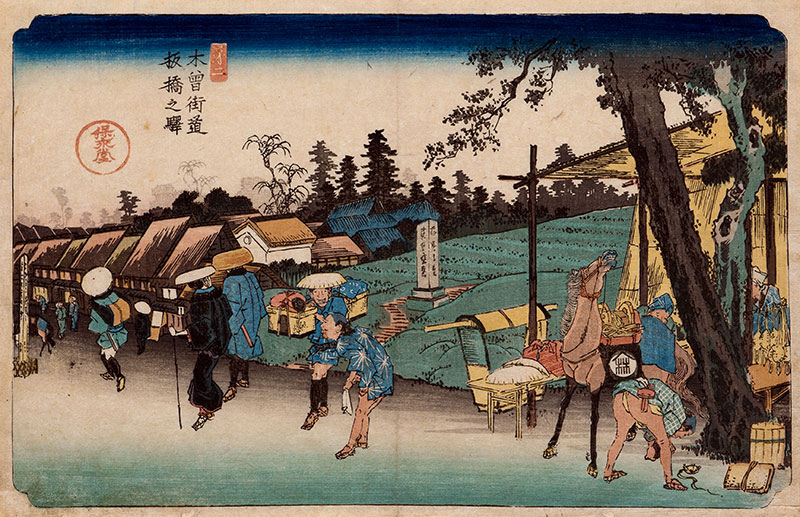