The term ''Universalis Ecclesiae'' was applied to the Re-establishment of The Catholic Church in England, in 1850. Since the 16th Century and the establishment of The Anglican Church, Catholicism had been banned from usage. In fact, any practice of The Right was seen as Treason and may have brought a Death Warrant. Most Church properties were seized by The Anglican Authority and re-named. Although with time, by the 18th Century AD, The Catholic Faith was allowed to be practiced in open, in still remained greatly repressed. This was somewhat remedied in 1829 with The Act of Relief, aimed at English Catholics, but as far as formality – Catholicism was still ''unpopular'' and co-existed in a fragile state with Anglicanism.

The Reform of 1850 allowed for certain previous Catholic Properties to be returned to The Church, while most Cathedrals would remain under Anglican control. It allowed for the building of various Churches and the re-establishment of Parishes. However the construction of Cathedrals were still stemmed. The Act of 1850 allowed for the establishment of (13) Catholic Bishops. However, no ''Sees'' (or Diplomatic Church Officials) were allowed to be re-instated. 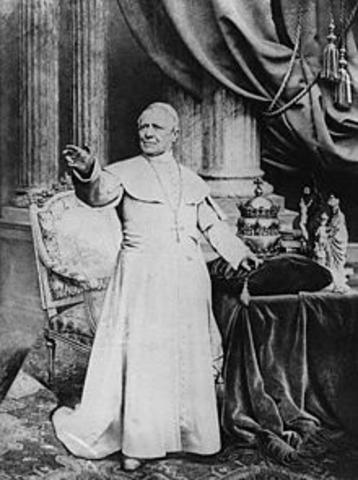