While not a form of physical Torture – the use of ''Public Humiliation'' had been a popular form of ''Social'' punishment that was widely accepted and used for Centuries. From ''Masks of Infamy'' and ''Scold's Brides'' – even Pillories, all were seen as a type of ''humane'' method of punishing transgressors whose crimes did not rise to the level of execution. Another form of Humiliation (and perhaps Mental Torture) – were devices known as ''Badges of Shame''.

From a Red Cloth attached to convicted Beggars shirt sleeves to the Medieval practice of ''identifying'' Jews (which would carry on later into Nazi Germany or the 1930s) – Badges of Shame were used according to proscribed Law. Which brings us to the ''Letter of Shame''. While many Historians place the use of cloth Letters (representing the first letter of a particular Crime name, eg ''T'' for Thief, etc.), as strictly fictional, some still state that the practice was seen in 17th Century AD England and would carry over into Colonial America. Perhaps most associated with Nathaniel Hawthorne's Tale of ''The Scarlet Letter''. In the 1850 Story, a Puritan Woman in Colonial America is accused of Adultery with a Married Man. Her punishment was to wear a large Cloth, Red Letter ''A''. This created a Social ostracism for The Accused. 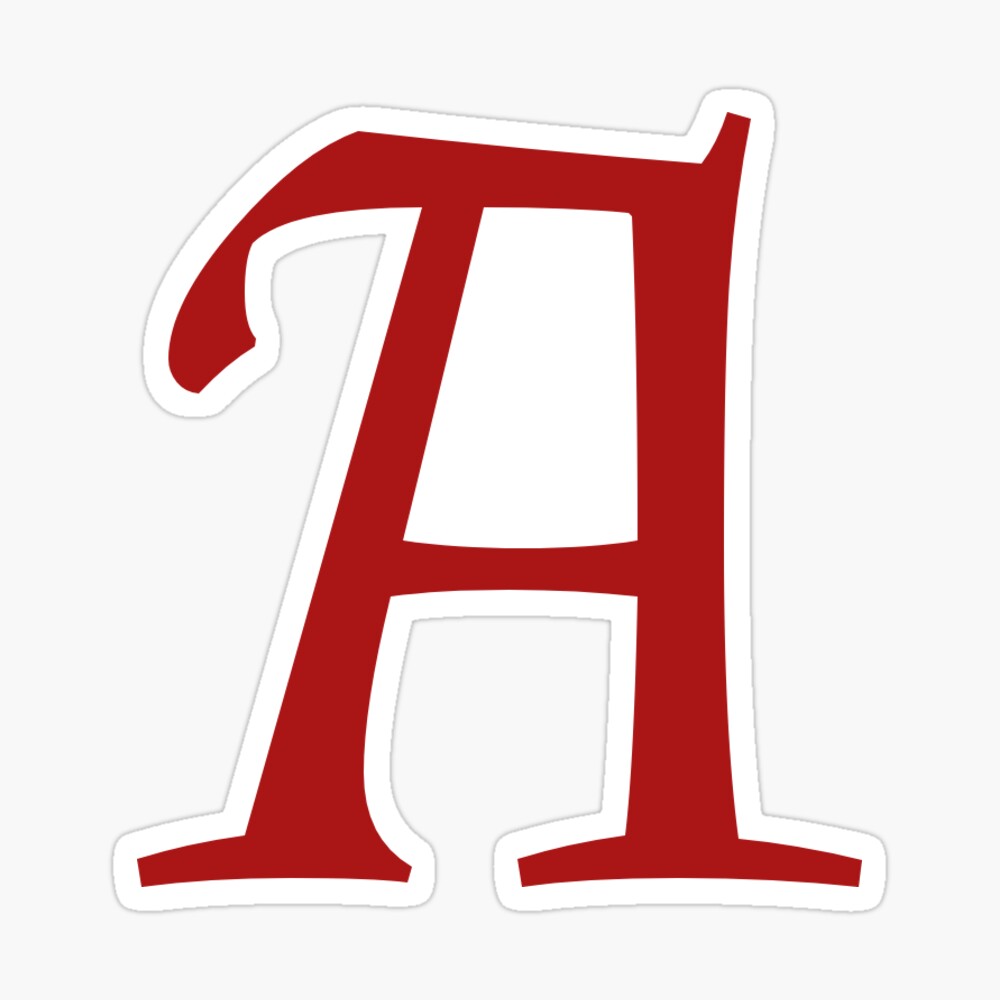