''Picture Stones'' (also known as Image Stones), were a common form of possible Memorial Markers (not associated with Graves), commonly in Germany's Bronze Age of 4 BC. Picture Stones are similar to Nordic Rune Stones, but do not normally convey a ''magical'' connection. Many Historians are still unclear as to their exact purpose. It is commonly assumed that these Stones were carved Monuments used to commemorate Battles or Events worthy of honor. Some also cite that they were a form of Boundary Marker for Villages, Towns and Territories. The could be as small as 3-feet or as tall as 7-feet.

In Scotland, such Monuments are known as ''Pictish Stones'' – alluding to their Ancient Pagan Tribal usage. This may be were the anglicanized ''Picture Stone'' phrase may have developed. In certain cases, the carvings on the face of these stones, gives an accurate view of early Medieval Life. Ships, Armor and related were carved with – at times, exacting detail. Picture Stones would cease being created around 1100 AD. 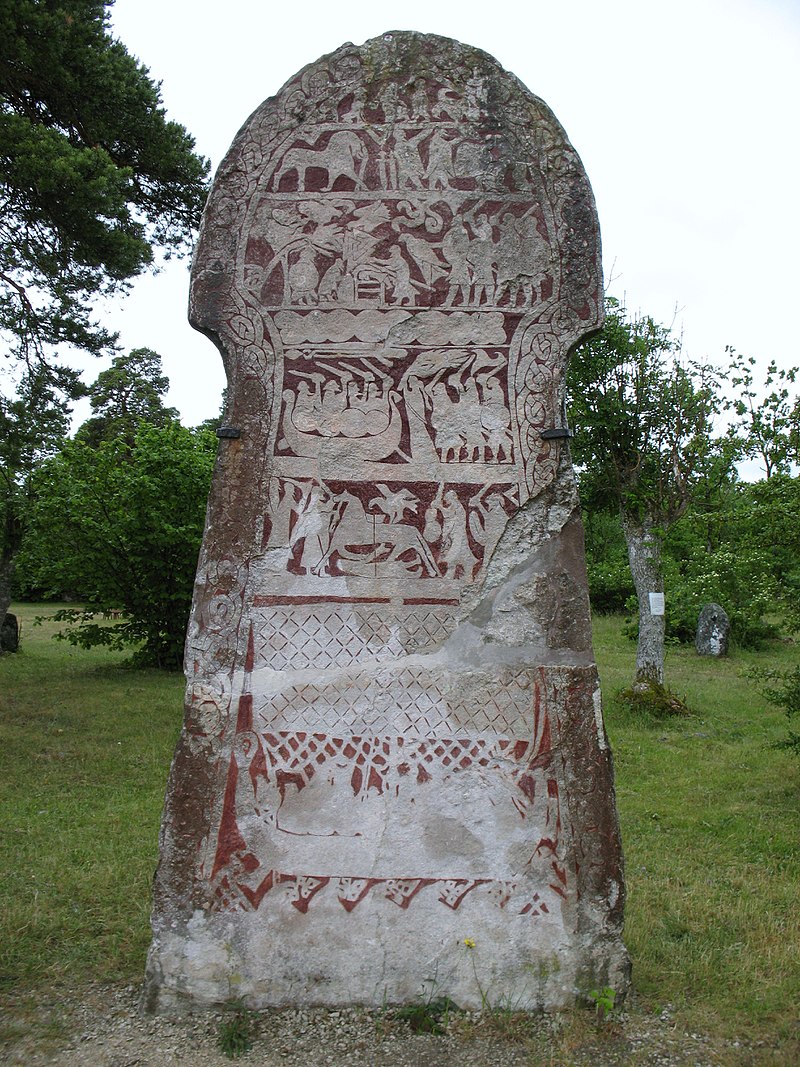