Traced to Proto-Germanic Cultures along The Danube River, The Marcomanni were a moderately powerful Northern Tribe. Their ''Romanized'' name came from their identity as ''Border Men'' (hence their name. A Monarchy (King or Queen), their Culture worked in bronze and later iron, as well as traded with nearby Tribes. While several ''Border'' and Territorials Wars were fought with others, The Marcomanni were somewhat peaceful peoples. With Roman invasion and attempted long term occupation of ''Germania'' The Marcomanni would join a loose Confederation of Germanic Tribes to form an Army to resist them, being the larger of their neighbors, they were responsible for organizing these smaller Clans into their Army.

When Roman legions moved into their Territory, The ''Marcomanni'' went to War (2 AD). The Marcomanni were somewhat effective in slowing down The Romans, at least until their combat loses forced their surrender and acclimation. The Marcomanni would eventually adopt Christianity and – with broader contacts in Northern German Europe, would eventually disappear culturally. Some Historians link The Bavarians as successors to The Marcomanni. 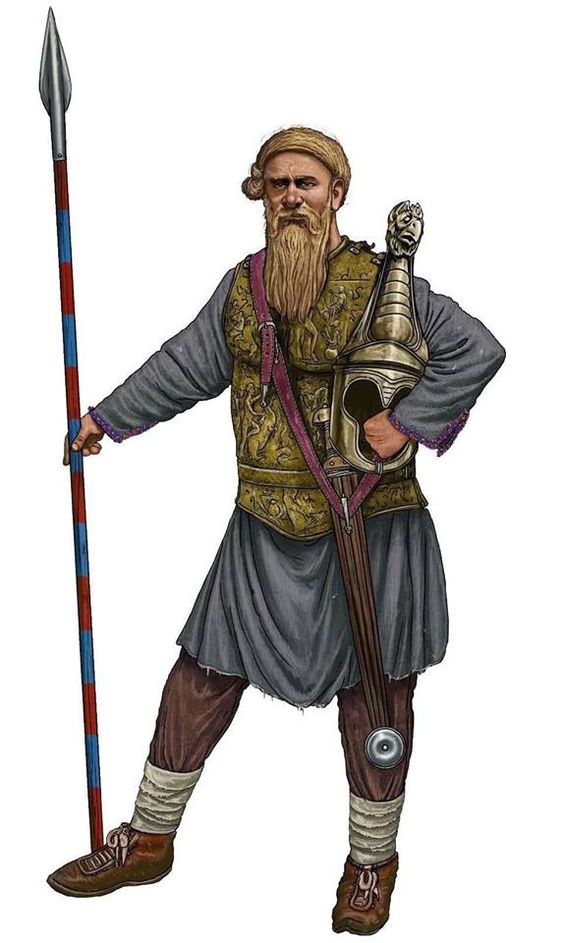