Designed by Renault in 1931, The French AMC 34 was envisioned to be a primary Support Tank for use by The French Army. Many Countries in Europe were increasing their experimentation and prototype designs for Battle Tanks. The AMC 34 was unfortunately too small to withstand combat with many rivals, and The Class (had it been deployed), would have made them more suited for Infantry Support Vehicles. Although many Productions records were lost after The Battle for France (1939), as many as (9) were built. Hidden after France's Fall to Germany, these were either destroyed later by France or Germany. None were used in World War II. 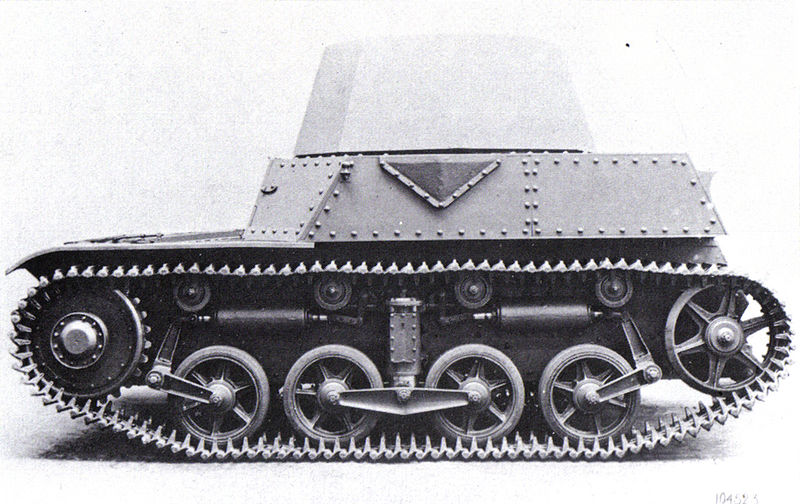