The US Lockheed-Martin A-4AR ''Fightinghawk'' was a low-produced, Attack Fighter Jet, introduced inn 1997. It was not accepted for Contract by The US Government, rather marketed for and to The Argentine Air Force. The Fighter, named ''Fightinghawk'' in honor of it's association with The F-16 ''Fighting Falcon'' and A-4 ''Skyhawk'' (from which much of it's avionics systems were based from). 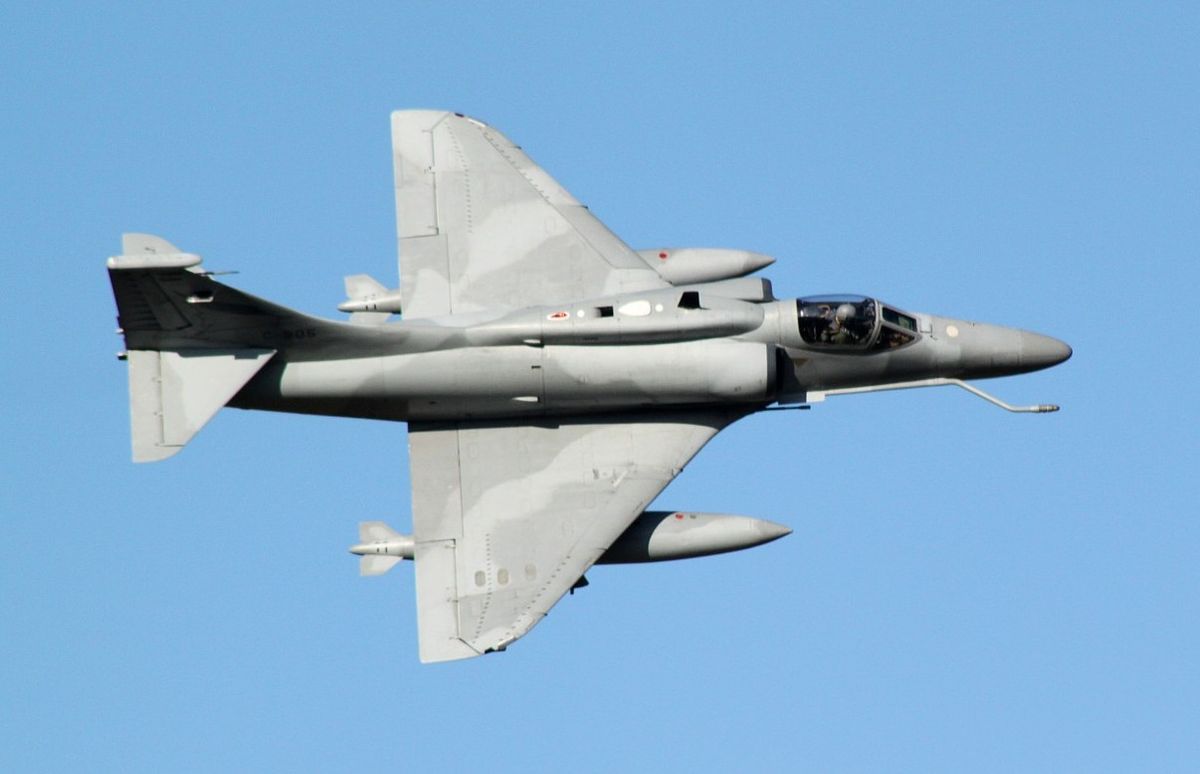