Manufactured by The US Cessna Aviation Company, The T-37 ''Tweet'' was an Advanced Jet Trainer used by The US Air Force from 1957 until 2009. It was the primary advanced trainer for most US Fighter Pilots at one point. Several Foreign Nations also used The T-37, adopting it into a Light attack Fighter. A variant was proposed known as The ''Super Tweet'' and seen as a Ground Support Fighter, but these plans did not develop. Crewed by (2), The ''Tweet'' was 30-feet in length, with a wingspan of 35-feet. Power was provided by Twin Continental T-25 Turbojets, capable of producing 1,025-IBF Thrust. Speed was rated at 425-mph. Operational ceiling was set at 38,000-feet. 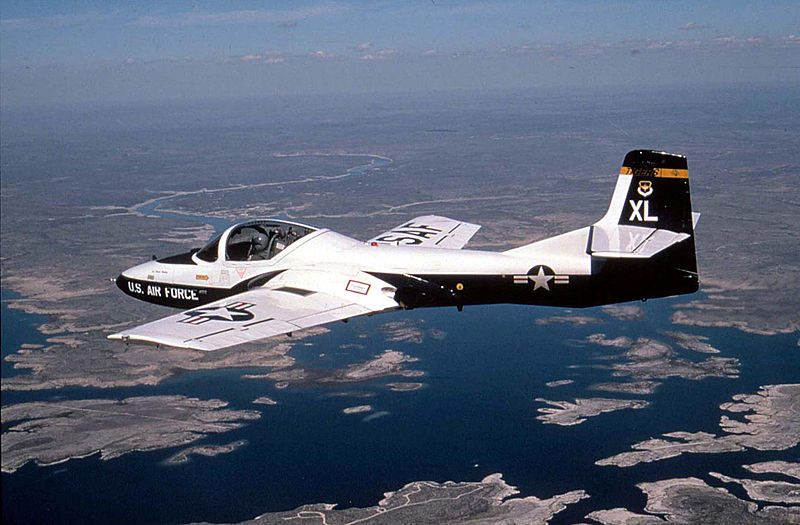