Dating to the 6th Century BC, The Machimoi were low ranking Egyptian Soldiers of The Infantry Class. They were akin to Melee Troops in the beginning. Later, by 30 BC, The Machimoi had evolved into premier Fighters that were also used as Royal Guards. The Machimoi were broken into two Classes, Infantry and Archers (with Archers being even more Elite). For centuries it was assumed that only Egyptians could serve as Machimoi, but recent examinations have shown that by the time of their demise (again towards the end of 30 BC), they may have been purely Mercenary Forces.

The Machimoi were equipped with (at first) a type of ''Cloth Armor'' (similar to The Gambeson or Plate Coat of The Middle Ages). This cloth was reinforced with pieces of ivory interwoven into a Lamellar form of protective garment. A silimar design was created for a form of Helmet. Later, a form of Chain Mail similar to Roman Lorica was used. Weaponry varied. 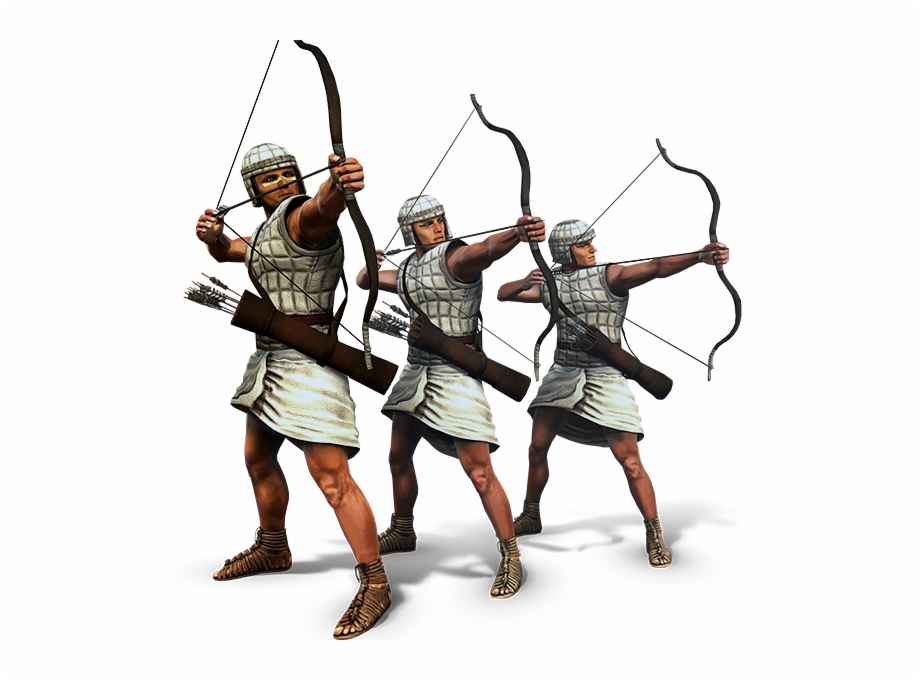