The term ''Bushwhacker'' (while known as early as The American Revolutionary War), it was more apt to place the tactic into The Border Wars of ''Bloody Kansas'' in the 1850s (as we have discussed with Jayhawkers). A form of ambushing, Bushwhacking was main component in Guerrilla or Irregular Warfare. Using diversion or sudden surprise, a smaller Force could inflict damage to a larger Force. In most cases, this was used with great effect by Mounted Troops with rifle, pistol and sword. Most of these Forces would refine and carry on these tactics well past The Civil War (which was a staple of Confederate Forces such as ''Bloody Bill'' Anderson and William Quantrill). In The ''Wild West'', Bushwhacking was used by Outlaws against such targets as Stagecoach and Train Robberies. 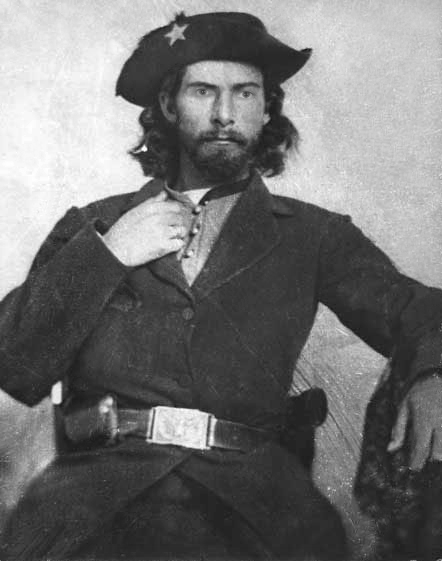