As we have seen prior, many types of Holsters and shooting techniques were employed by Outlaws, Gunfighters and Law Enforcement alike. A somewhat innovative device in 1882 America, was the development of The ''Bridgeport Rig''. Technically not a Gun Holster, The Bridgeport was popular (briefly) among Gunfighters. Invented by a Texas Sheriff, The Bridgeport was originally to be marketed to The US Military (Cavalry).

The Rig was actually a series of components. The most important, was a screw nub attachment added to a firearm. This extension was fitted into a typical gunbelt, which featured a sliding slot on the Shooter's primary Drawside. The overall theory, was that the modified gun hung supported to the belt slot and was capable of being ''spun'' upwards – from a locked waist firing position. The goal was to remove the need to actually draw a gun from a Holster (seen as taking valuable seconds in a gunfight).

The most obvious issue with the Bridgeport, was the overall skill needed to ''shoot from The Hip''. This ''Fast Draw'' tactic required years of practice and skill – many gunfighters simply did not have. Seen as a ''novelty'' product, still some Gunfighters who used The Rig. The Army (naturally) passed on The Rig for issue. Today, The Bridgeport Rig is a popular piece of ''Trick Shooters'' shooting ''skills'' and has been featured in more than one Hollywood Western Film. 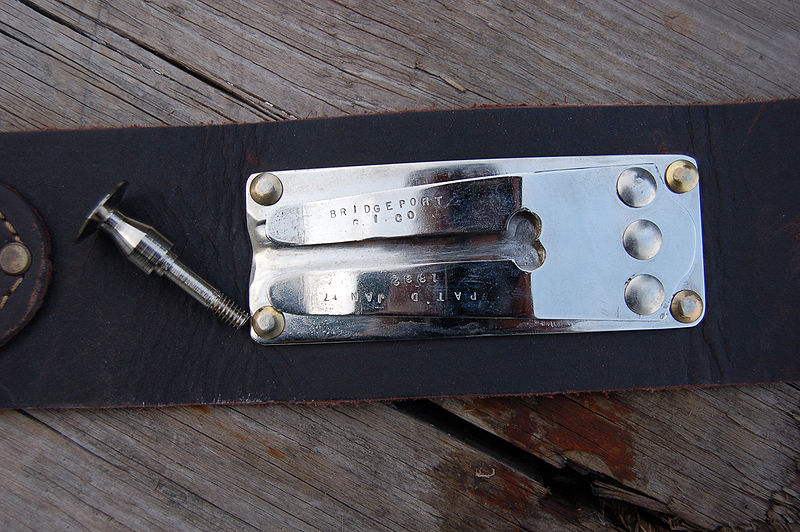 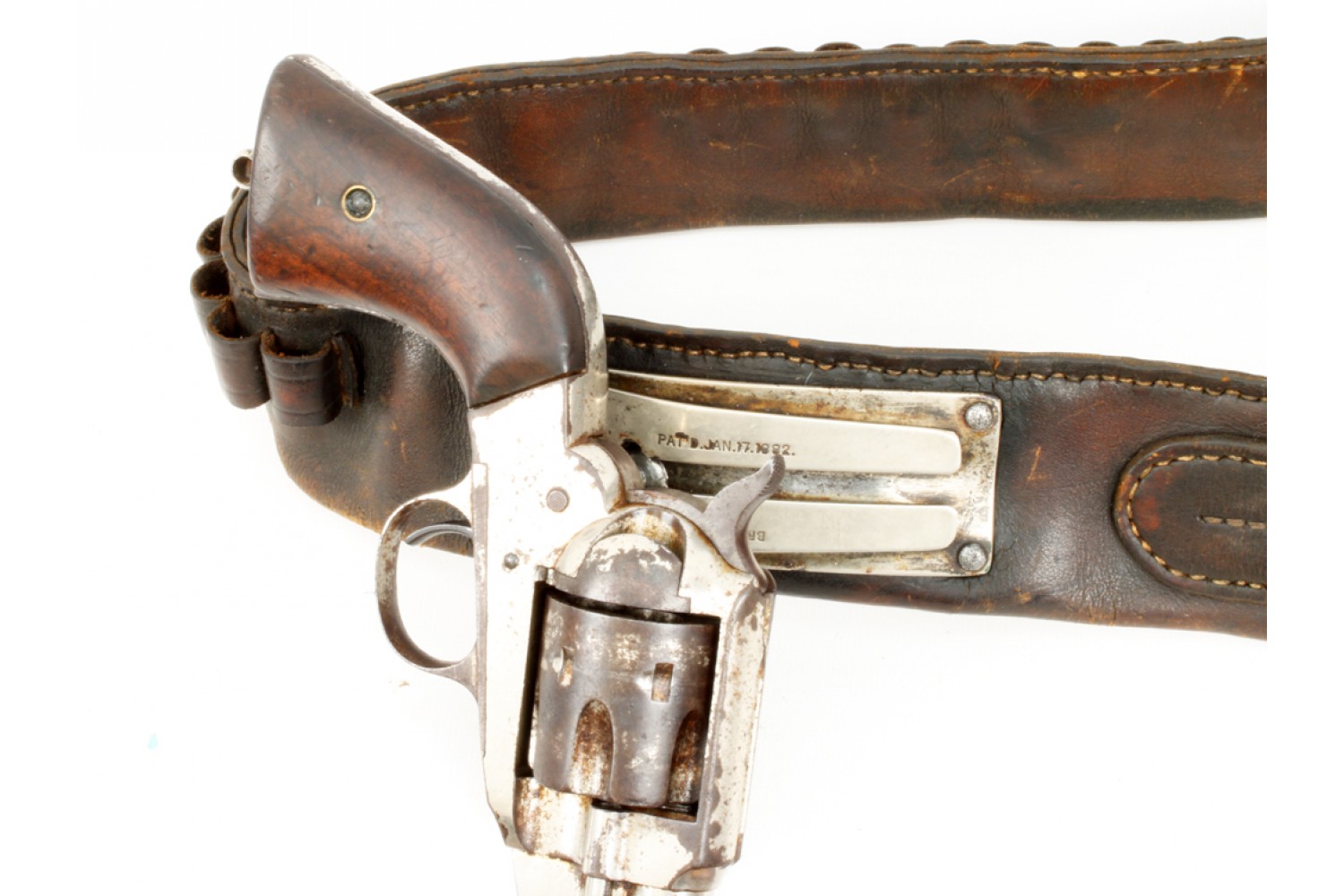